Together we survive, alone we die.
ChanelSea & tpony
Join this groupInvite friends
16
MEMBERS IN THE GROUP
5
MESSAGES ON THE WALL 119 years ago, two spirits met. Sappire, a purple gem dog, and Frost, a white spirit wolf. Together they howled in the night, making more gems and spirits appear. The gems blew toward the valley, the spirits blew toward the thick woods. And when the wind hushed, the gems and spirits sang. The gems became dogs and the spirits became wolves. Together, Sappire & Frost named the land they owned Harmony. The valley was called East Of Harmony, and the thick woods was called, North Of Harmony. After the peace that became of their two different worlds.

2. No cussing or swearing, all dogzer rules apply.

3. If you have a forum you filled out, pm it to the manager. The founder no longer owns the group unless she wants it back.  (And its harder to put up forums on walls)

Mate(Ask other player or make your own):

Pic(Or I can find one and you can tell me the looks):

Made by(Just in case you want to give a free character): 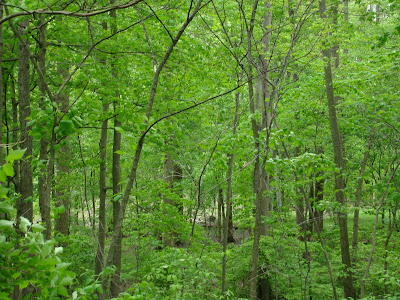 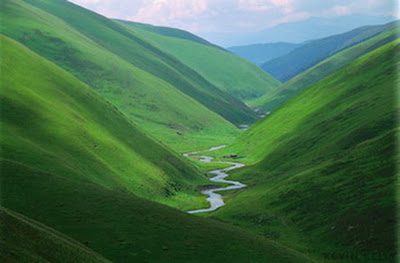 Bio: My mother Frost died giving birth to me at age 113. It was a rough time, and I had no one to take care of me. So I took care of myself, basicly what I did was watch other wolves hunt & steal their prey. When I was 1 I started using what I knew to learn to hunt. I stumbled across the North Harmony Pack as I noticed they had no leader. They noticed how my color and broad shoulders were like my mother's. And they asked me to be leader, & I gladly accepted...

Mate: None, but wishes

Pups: Would be a great mother

A group for all