Cynophobia is the fear of dogs. Although there are people who fear dogs, many people do not want to have this fear and hope to disconnect from past bad experiences to allow a future loving relationship to develop with dogs. This is what those who fear dogs and those who do not fear dogs have in common, a desire to have future loving relationships with dogs. Cynophobia is a group for those with dog fear and those without fears. It is a group that will share an interest about dogs. Those who don't fear dogs can truly be a support to those who may have issues regarding some level of cynophobia. Those with some level of cynophobia can also be a support to dog lovers who have never experienced such my sharing their experiences on how their continued responsible daily handling of their dogs may help neighbors who they never knew were cynophobic to become fearless dog lovers.
Many things may contribute to a person becoming afraid of dogs.   For people who have never been afraid of dogs, it can be difficult to understand.
This sweet little dog who can not hurt anyone it runs up to 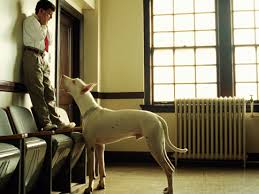 .  A person with Cynophobia may jump on a chair because all they can see are the dog's teeth 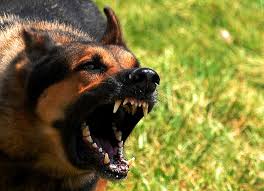 and the longer they look the bigger the teeth get

.  The teeth only look big because of the memories they have about the time when they were six years old 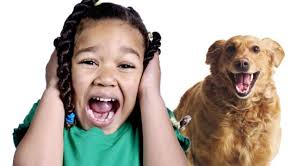 and they saw the neighbor's dog attacked the gate, run loose,

and bite a lady's bottom 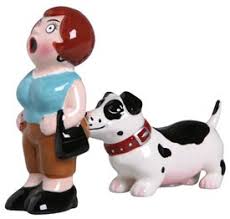 .   The teeth also loot big because of other childhood memories like the time when they saw a little cousin attack his dog for fun 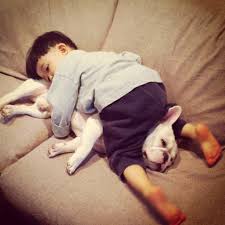 , and another cousin take a picture of bloody hand that was later proven to be fake

.  Yet who can distinguish from real and fake when the origins of fear are based on real events of trauma like the time some unclaimed town dog came into the backyard and got himself tangled in a swing set that his vicious attacks caused him to not be freed from until the animal police arrived to assist 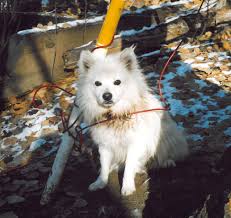 .  With the lose of a swing set, bike riding was still reliable until the neighbor who never locked their gate gave his dog free rein to chase children down the street

.    Playing outside is possible and loving dogs is still possible.  A normal life is possible no matter the age.  Over time and as an adult, coping mechanisms are learned, but those with cynophobia want real help and seek it out in many ways.  Some may go for years getting therapy 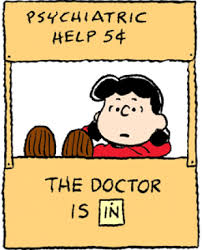 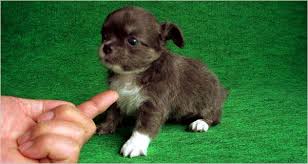 2 years and 9 months ago

2 years and 9 months ago

I just accepted your membership. Have fun and see ya around the game

One time a dog bit my hand and now I can barely have my hand near a dog to even lick me. Other than that I love dogs.